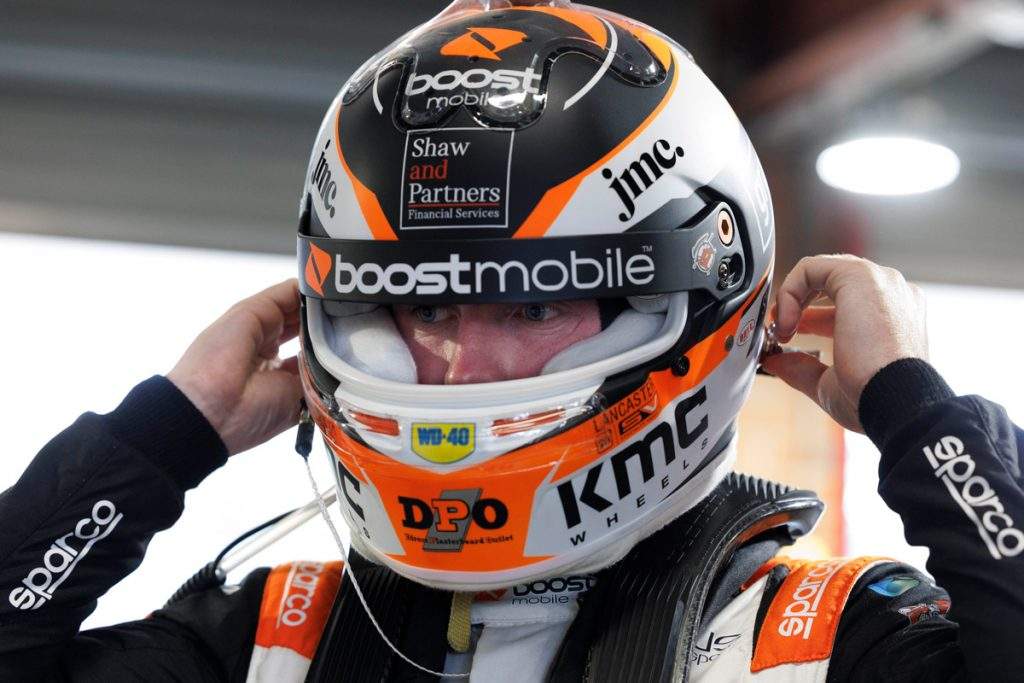 One of Australia’s most exciting Motorsport prospects, Will Brown is a Champion of many categories ahead of his 2021 debut as a full-time Supercars driver. 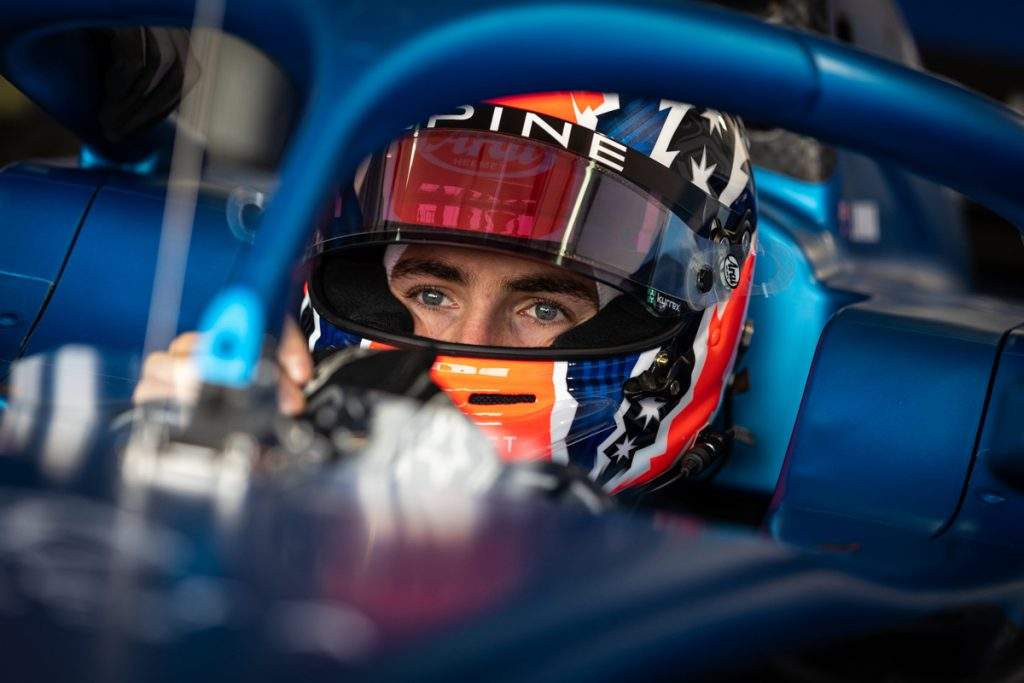 Son of 5-time MotoGP Champion Mick Doohan, Jack Doohan is out to make a name for himself on four wheels. Beginning karting for fun after breaking his leg on a bike, Jack advanced to racing competitively and claimed multiple State Title Wins in Australia and impressed at the World Karting Titles. 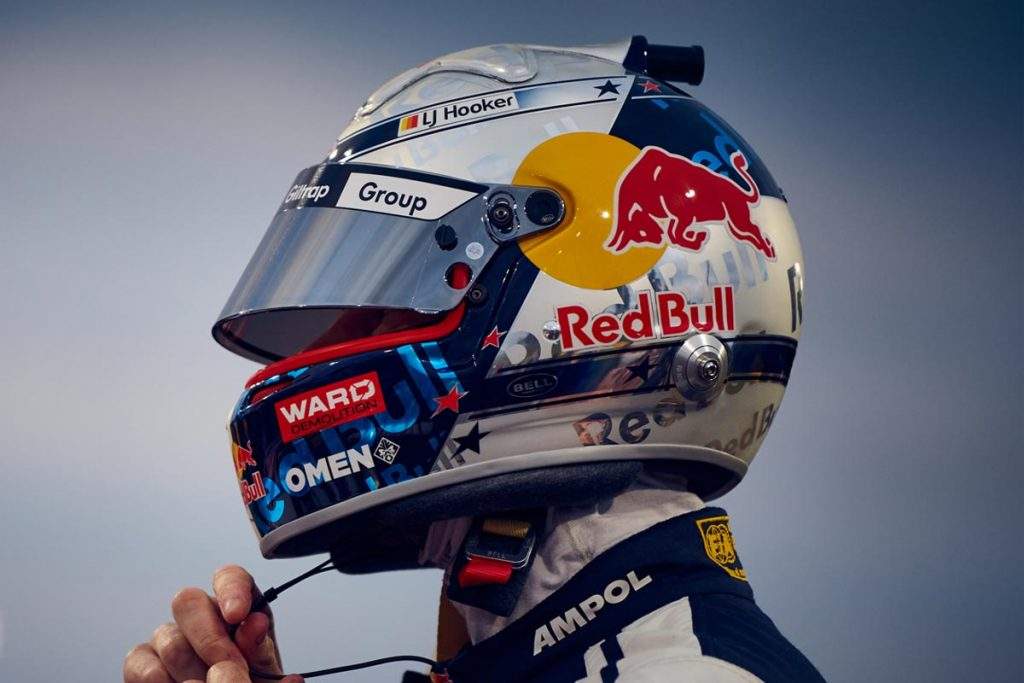 A dual Supercars Champion and Bathurst 1000 Winner, Shane Van Gisbergen was born to race. Read More When the Kiwi finally decided to cross the Tasman to Australia, it was on track that a star was born.  In his very first year with Triple Eight Race Engineering, SVG won the 2016 Supercars Drivers Championship. Talk […] 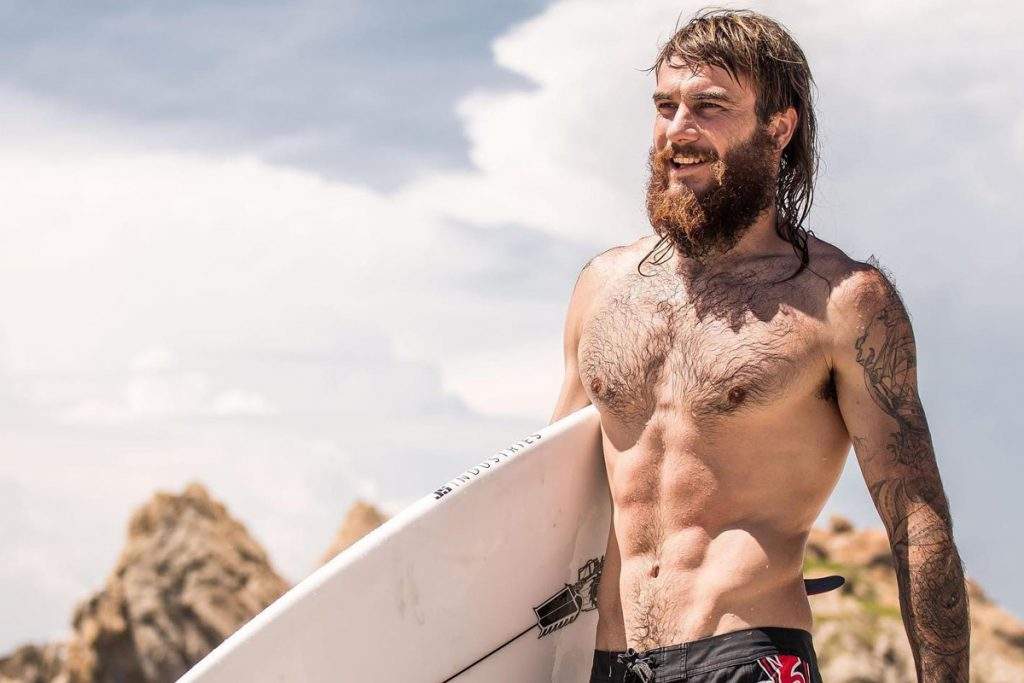 Practically born in the sands of Culburra Beach, New South Wales, to a big surfing family, the younger Wright’s rise in the surf world has been prompt. Read More Known mostly for being one of the planet’s premier free surfers thanks to jaw-dropping edits like “Root” and “Rage,” the 24-year old has built himself an […] 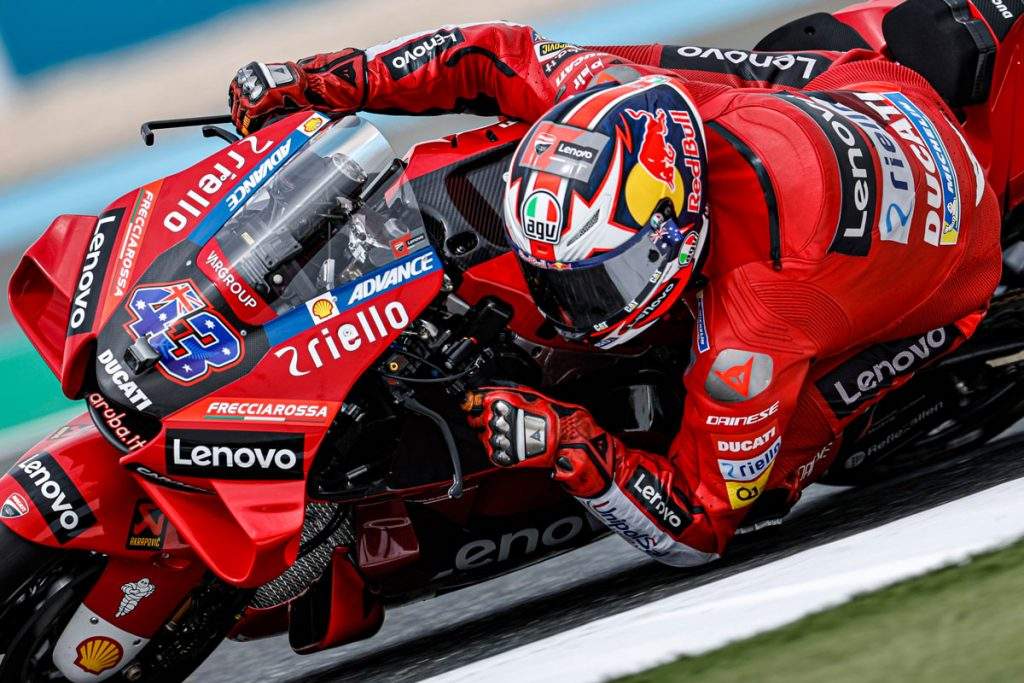 Townsville-born MotoGP Rider Jack Miller made a name for himself on two-wheels when he jumped directly from the entry-level world championship category to the premier class of MotoGP for LCR Honda in 2015. Read More In 2016, he produced a wet-weather masterclass to take his maiden MotoGP victory at Assen and claimed multiple podiums with […] 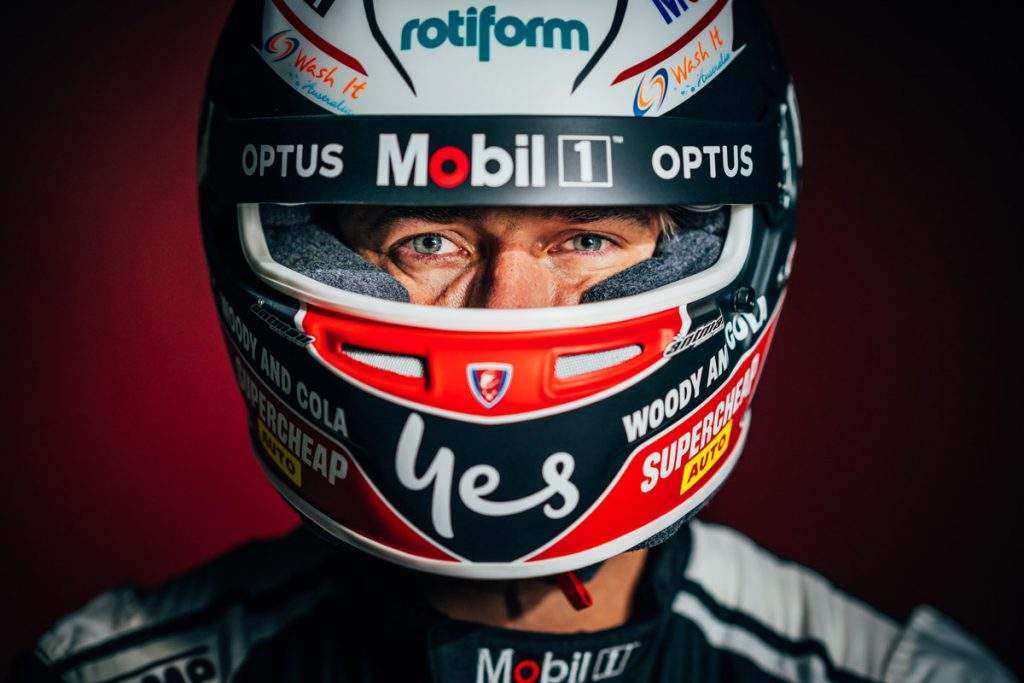 Growing up as a star in karting and in the Formula series, Chaz Mostert was undoubtedly going to be front-runner throughout his Motorsport career. Read More Taking on his first full season in the Supercars Championship in 2014, Chaz’s year was highlighted when he overcame a last-place starting position and mid-race crash  by his co-driver […] 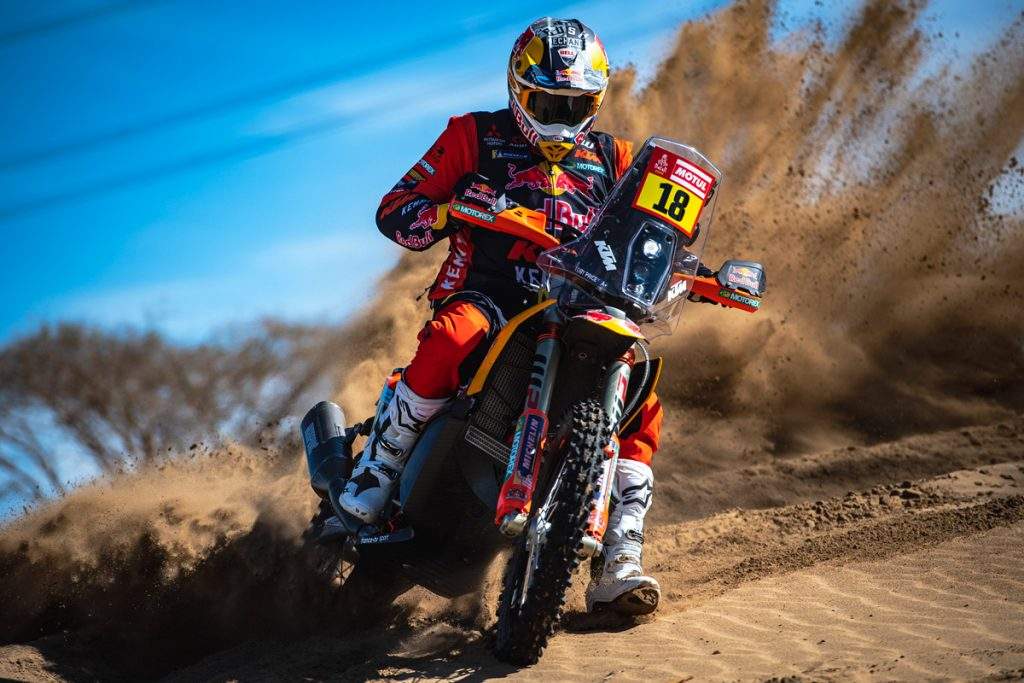 Who is Toby Price? Read More It didn’t take Toby Price long to make a name for himself in international rally-raid circles when he rode to third place in his Dakar debut in South America in 2015. A year later, he was a member of the Red Bull KTM Factory Racing team and became the […]