Will Brown has claimed his maiden Supercars Championship win in Race 28 at Sydney Motorsport Park. 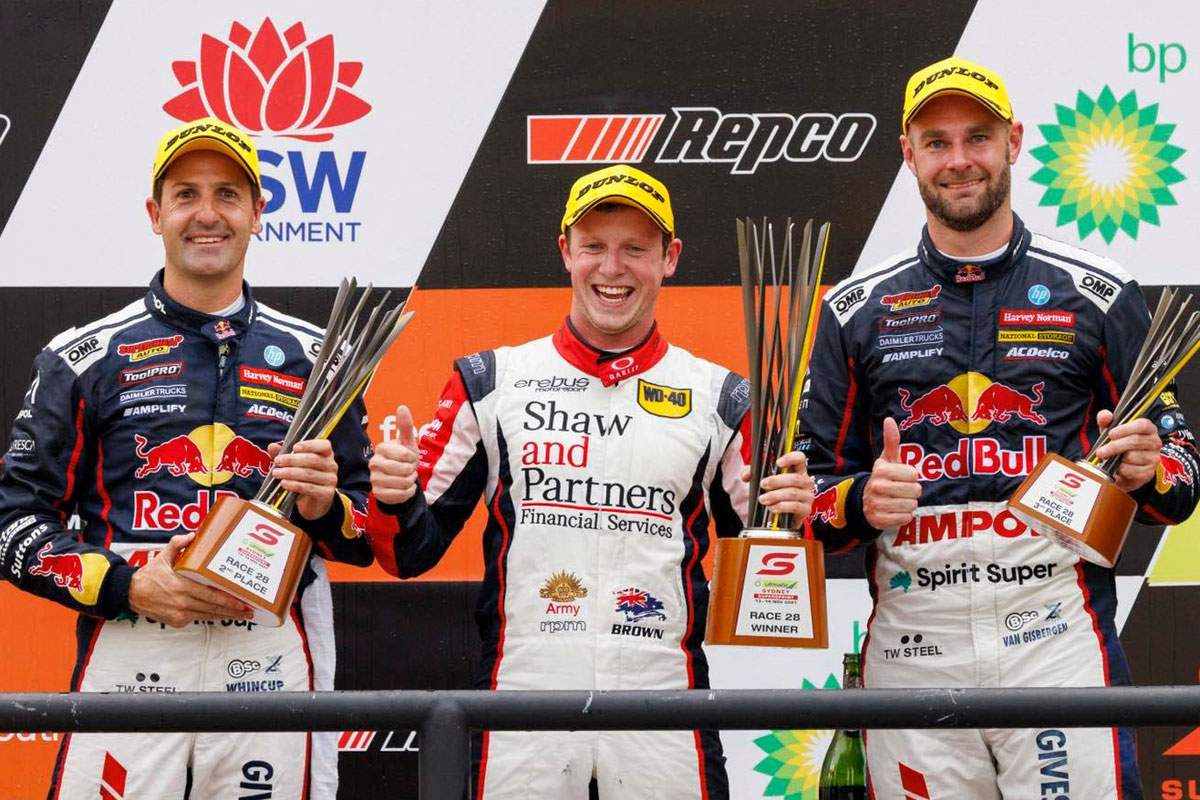 "The best part was to do burnouts! I thought I’d make it a dogfight and make it hard for them (Jamie & Shane). I’m a bit exhausted after that one, that was nerve-racking at the end. Thanks to Erebus, thanks to Shaw & Partners, everyone’s pumped, first year as a Driver and to get the win is huge."

Brown made his way to the front of the field after starting P4 and held off two raging bulls in Jamie Whincup & Shane van Gisbergen in the final laps of the 32-lap race.
A race win in a Supercars Rookie year is no small feat for any Driver, and Brown has become the first to do so since 2013.
The 23-year-old’s win came in his 38th career start, with Brown helping Erebus Motorsport to their first victory since Darwin 2020.
Brown also became the 82nd different driver to win an ATCC/Supercars race, and seventh different winner in 2021. 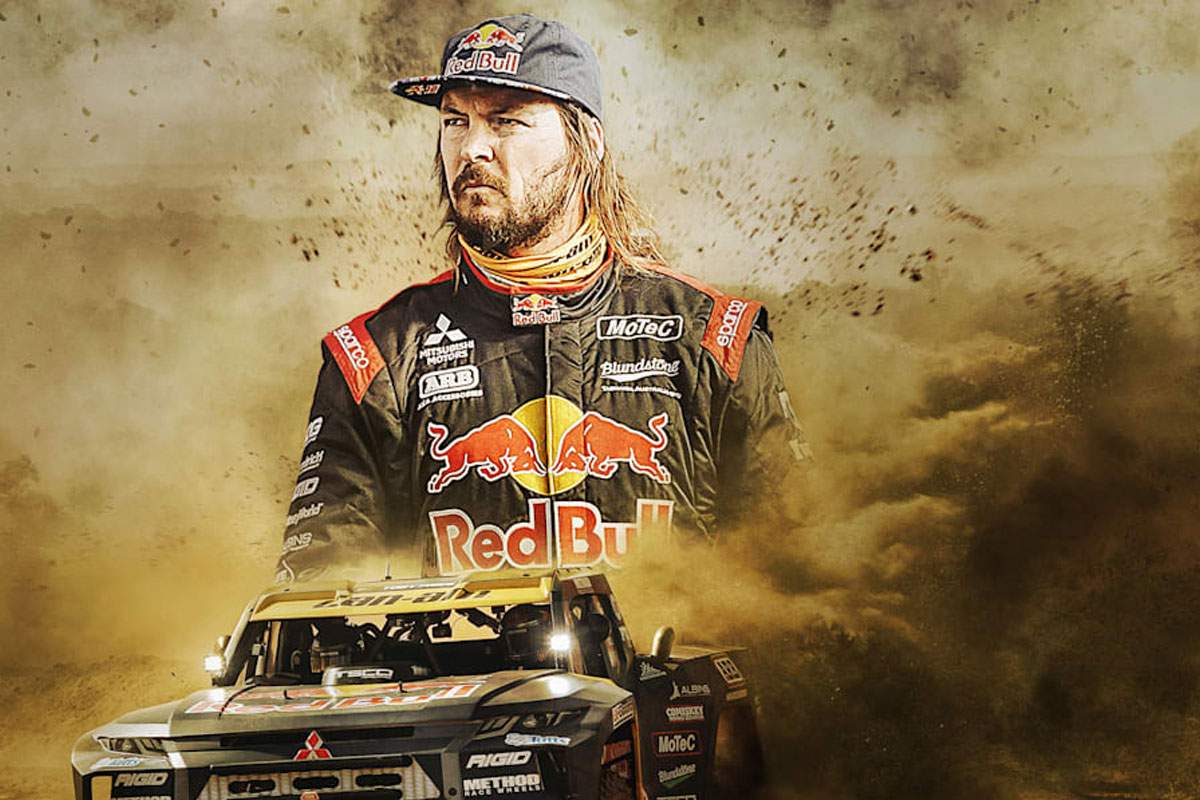 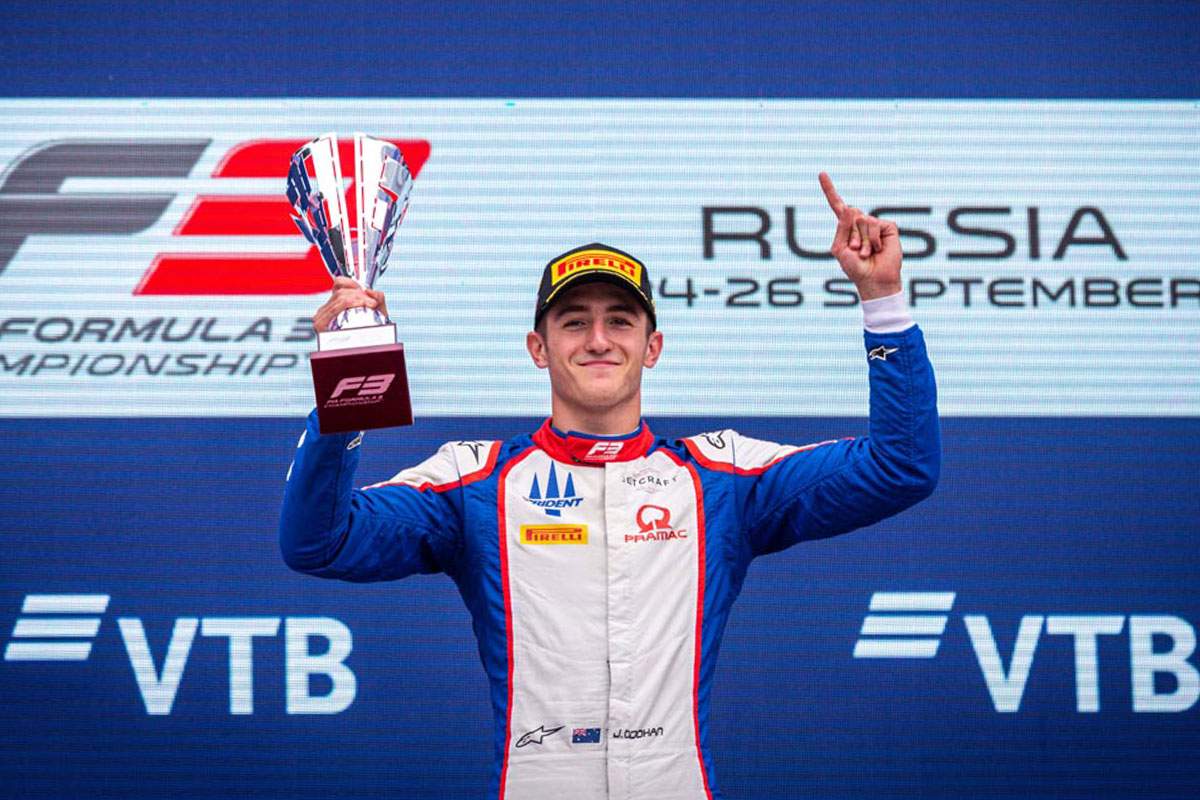