Growing up as a star in karting and in the Formula series, Chaz Mostert was undoubtedly going to be front-runner throughout his Motorsport career.

Taking on his first full season in the Supercars Championship in 2014, Chaz’s year was highlighted when he overcame a last-place starting position and mid-race crash  by his co-driver to take the lead of the Bathurst 1000 on the last lap, claiming the elusive Peter Brock Trophy at the end of 161 laps.

Chaz was a prime contender for the 2015 Supercars Championship with 5 race wins, 14 podiums and 10 pole positions, when disaster struck during Qualifying at the Bathurst 1000. Chaz crashed into the wall at the top of the mountain which broke his wrist and femur as the car crumpled down the hill. Chaz was unable to race for the rest of the season due to his injuries.

Chaz had a tough 2016 season in Supercars but won the Bathurst 6 Hour in a BMW entry. In 2017, Chaz bounced back with multiple race wins and claimed the Pirtek Enduro Cup with Steve Owen, winning the Gold Coast 600 which he did again in 2018.

2019 marked Chaz’s last year with Tickford Racing where he remarkably stood on the podium consecutively for 7 rounds  – Perth, Winton, Darwin, Townsville, Ipswich, The Bend and Pukekohe; ultimately finishing 5th in the Championship. Chaz made the move to Walkinshaw Andretti United in 2020, claiming a podium on his debut, 3rd at the Bathurst 1000 and 5th in the Championship with the Holden Team.

Owlpine Group is proud to collaborate with Chaz Mostert across a number of aspects of his professional career. 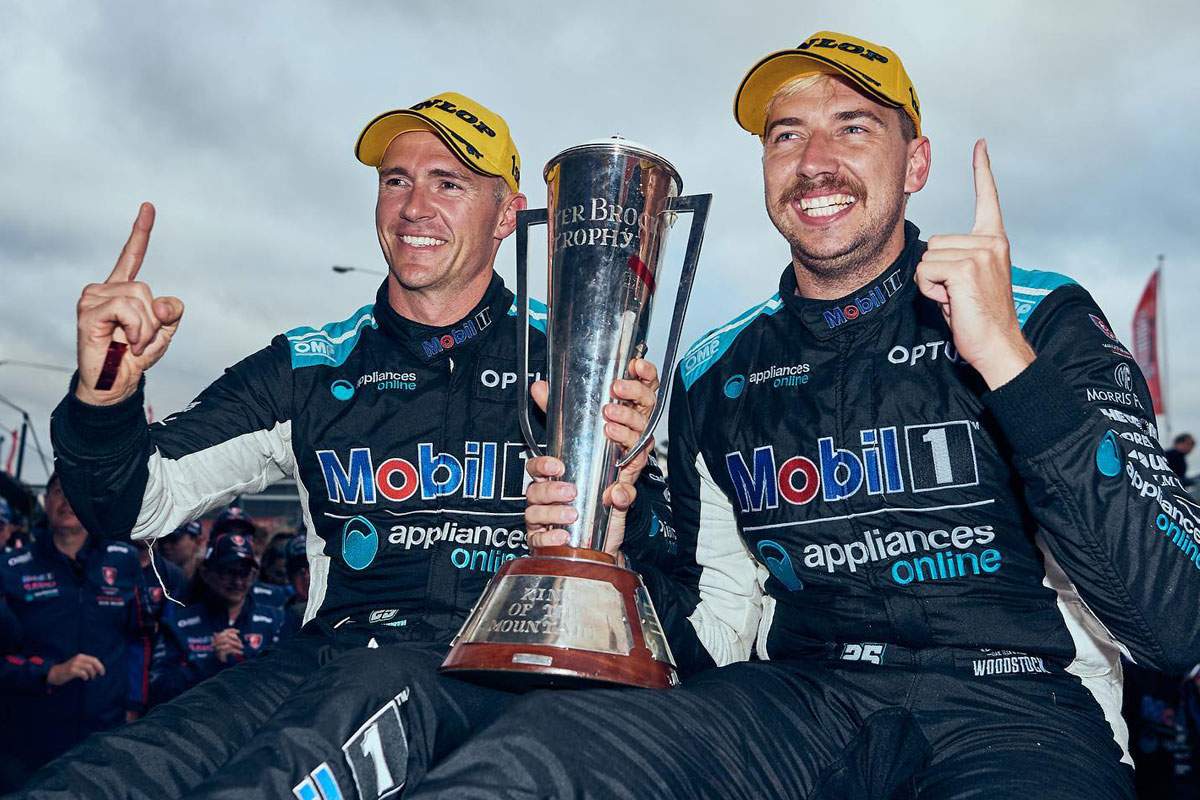 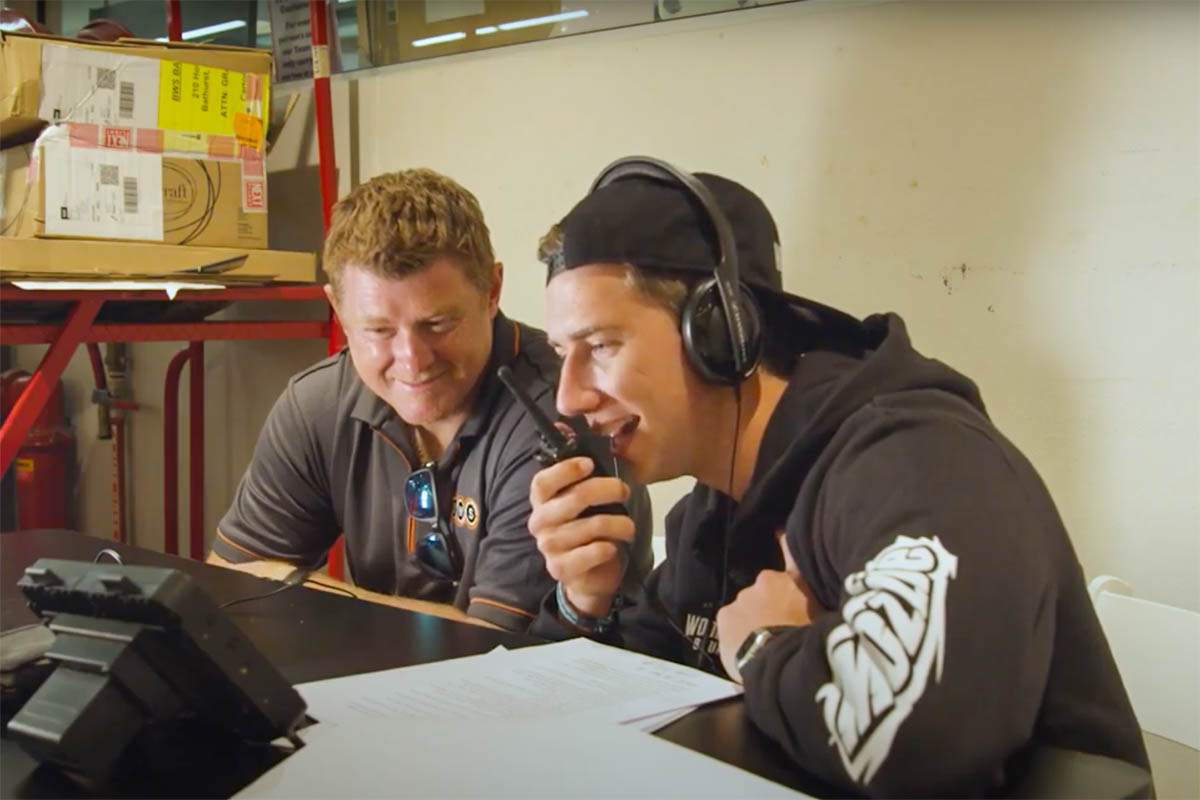 Chaz Mostert enjoys creating content, it is a perfect representation of his favourite video segments.