Jamie Whincup stands among the elite – and not just for his incredible ability to clap the National Anthem with his feet.

His name is etched into the history books with a record-breaking seven Supercars championships under his belt. Oh, and we mustn’t forget to mention those four Bathurst 1000 victories that also grace his resume. We dare you to challenge his position as one of the greatest drivers of all time. You’ll be wrong!

A seven-time championship winner comes at a price though. JDub is not the kind of guy you could have a friendly game of tiddlywinks with as nine times out of ten he will dominate you. And not because he’s any good, but because he’s that damn competitive.

But away from epic matches of such high-intensity sports, the Victorian-born driver is as down-to-earth as they come. With hobbies extending from water sports to DJ decks, it’s clear that Jamie’s not one to sit around twiddling his thumbs. Which is lucky when you’ve got over a tonne of race car to shift – hey, someone has gotta do it!

"Love the water and driving my car fast on weekend..." 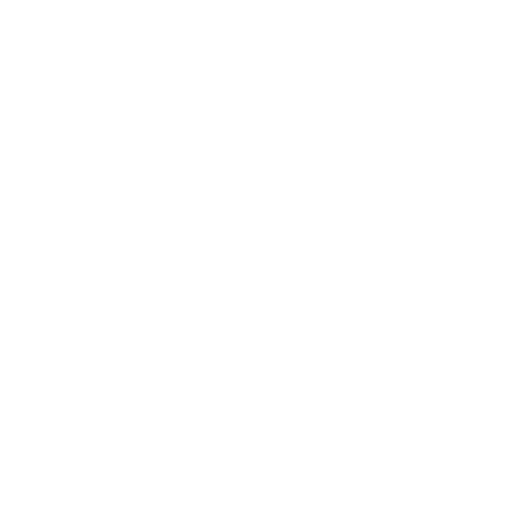 Known as the G.O.A.T Jamie has featured in a number of video projects he is proud to showcase.